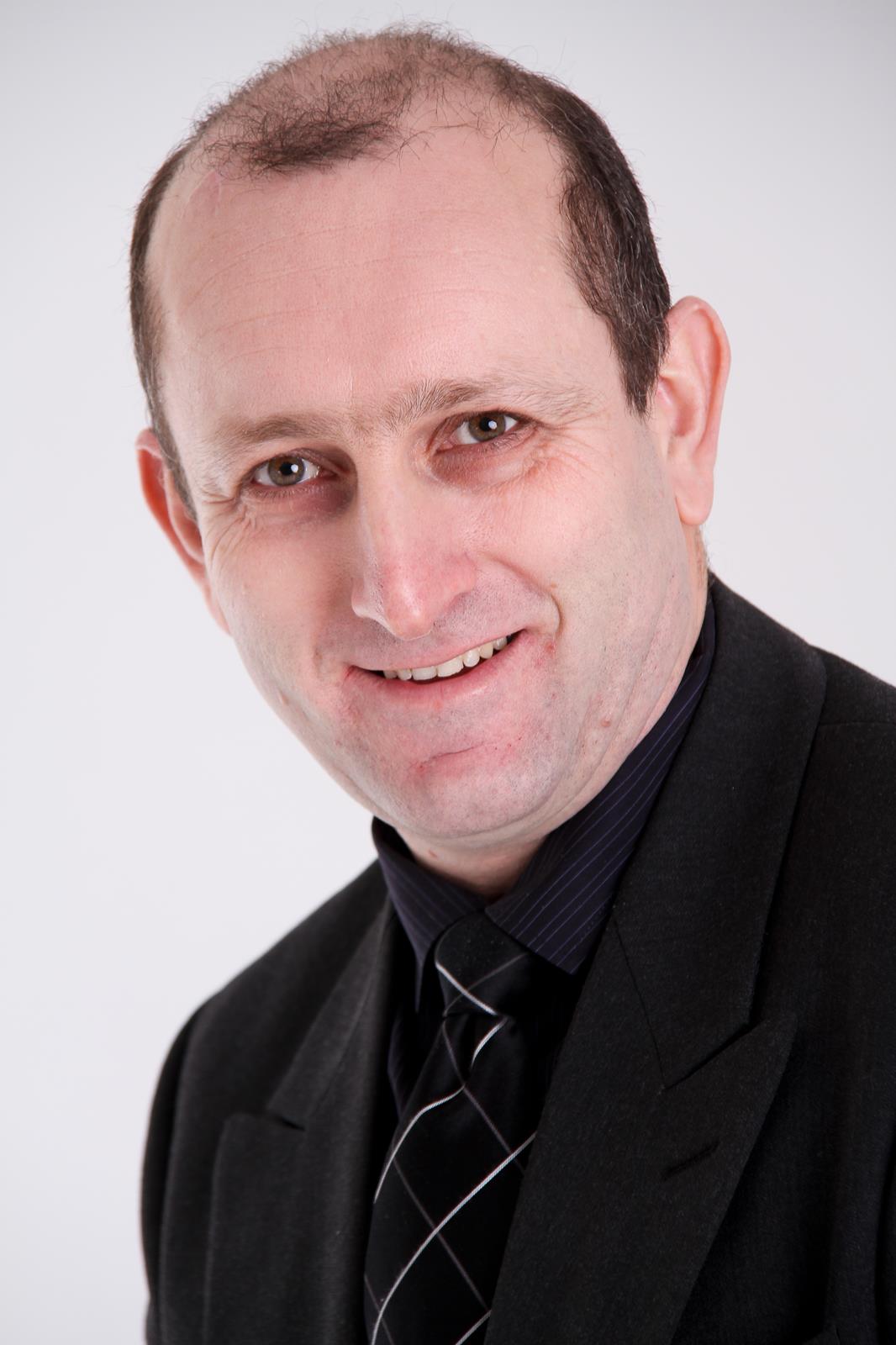 He is at present also the link between General Practice, NHS Lincolnshire CCG and Ardens for updating templates and referral proformas within Systmone and EMIS.

Between leaving the RAF and starting at Millview he worked for a private ambulance company providing front line ambulance work as well as First Aid and Health and Safety Training. He has also been involved in Occuaptional Health Screenings for another company going into large companies to provide screenings for their employees. He is now also the Medical Manager for the Matchday Medical Cover at Fulham Football Club.